Can we reach and colonize other planets?

Carl Sagan was one of the great scientists, but he was also: celebrity, writer, teacher, skeptic, and freethinker. One of the most influential and committed to scientific dissemination, who from a very young age dreamed of the mysteries of the universe. Now that our society is facing one of the greatest challenges in our history as a species to preserve the balance of the Earth, I would like to share one of the many thoughts that Carl Sagan left us:

Can we venture into space? Will we be able to move worlds, redesign planets, and expand to neighboring star systems? We who cannot even keep our planet plagued by rivalries and hatred in order. That we plunder our natural environment and kill each other out of anger and inattention. A species that until very recently was convinced that the entire universe belonged to it for its own benefit.

I don’t know very well if there is a “we”, with our current customs and our social conventions, who will be out there? If we continue to accumulate power instead of wisdom, we will most likely end up destroying ourselves. Our existence in that distant time requires a change in our institutions and in ourselves. How could I dare to guess the future of the human being in the very long term? That will be I think only a matter of natural selection, if we become even a little more violent, more closed, more ignorant and more selfish than we are, it is more than likely that we have no future.

If you are young, you may see how we step on near Earth asteroids or even Mars during your life. By the time we are ready to settle in other planetary systems, even if they are the closest, we will have changed. The course of so many generations will have changed us, the different circumstances in which we will live will have changed us. We are a very adaptable species.

We will not be the ones who reach Alpha Centauri or other nearby stars, it will be a species very similar to us, but with many of our strengths and very few of our weaknesses, a species marked by its circumstances, more similar to those for which It originally evolved, with more confidence, more foresight, more ability and more prudence. The kind of beings we wanted to represent ourselves in a universe, which we know is full of older, more powerful and very different species.

The enormous distances that separate the stars are providential. That quarantine is dispelled only by those with sufficient self-knowledge and judgment to travel safely from one star to another. Our distant descendants, safely separated on many worlds in the solar system and beyond, will be united by their common heritage, their respect for their home planet, and the knowledge that, despite more life, the only humans in the entire world. universe, come from Earth.

Will we continue to accumulate power or wisdom? 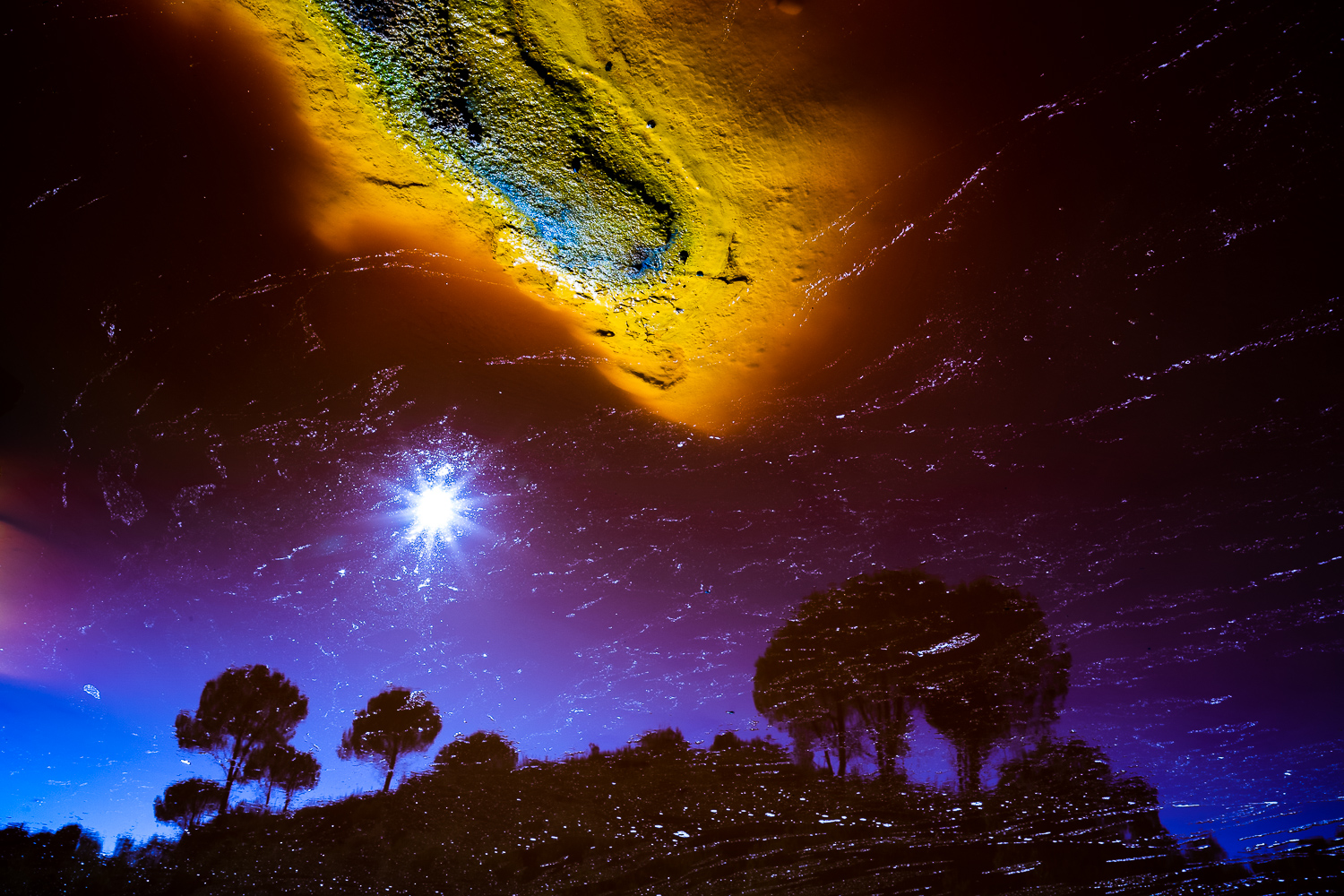 The sea, the escape rout that I miss . In these times of coronavirus and quarantine. But, I am lucky to be able to “travel” through the images. 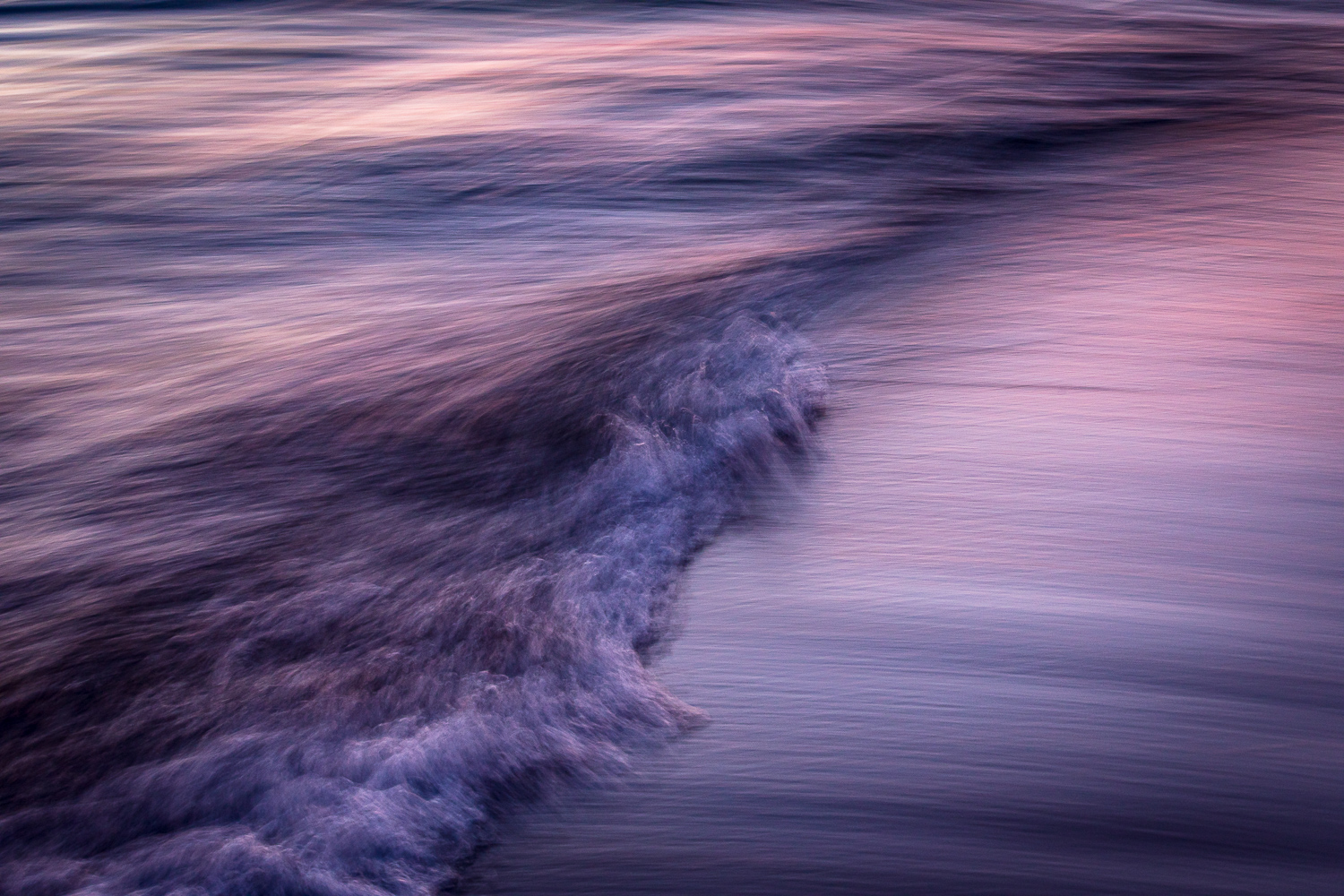