When I was just a boy, I began to dream and respect the natural world that surrounds us, through books and documentaries. I was amazed with things such us the history of dinosaurs or when I watched documentaries abour the universo and its misteries, and how life on Earth developed till now. At that moment, the dream of living one of those unique moments was really far for me, but some months ago, I decided to join a trip organized by my friend Javier Alonso Torre (Northphototours) to Lofoten Islands (Norway), an archipelago located in the Nordland region, above the Arctic Polar Circle.

Some people say that its name comes from “lo”, which means lynx, and “foten”, which means “the foot”, because the chain of islands looks like a lynx’s foot from land. But the name that most got my attention was “Lofotveggen” or “Lofoten’s Wall”, because from some high points, the archipelago looks like a closed wall. And that amazes me because it sounds like magic and mistery, and when you go across its inside you realice that is in fact a wall that has preserved for ever a wild zone, full of beauty, that hides cristal-clear water, and even the biggest coral reef in deep waters (arrecife de Røst), surrounded by the magic of northern lights that colours the night sky.

The possibility of being able to see northern lights amazed me, but I never thought that living that momento was in fact so amazing and unique. The night of the 07th of February 2017 had a good forecast to see northern lights and the sky was completely clear. We were moving to a fixed location, but our trip was interrupted because on our way, a northern light started to shine in the horizon. Until that moment, I did not know how a northern light looked like, but what it looked like a faint grey cloud started to transform in something green and bright that danced in the sky, more and more strong. It is imposible to describe with words all the things that I felt when I saw it for the first time, but I can asure that it was something in between of alive, small and insignificant. My first northern light was not the best one that I could photograph, and neither the picture is, but the universe looked like it wanted to send me a sign by sending me a little shooting star in the sky, because I could make a dream come true. When you are in front of an event like that, I think you are more concious about how delicate nature is and the balance that preserves it. I would like to recall a tale of Galen Rowell, from his book “Nature photography: a retrospective”, where he says “All the nature photographers have the special responsibility towards humanity to bring from their trips images that show the truths that they are exposed to, or to reveal how they alter those images in order to search for a less long-lasting plan that could betray that truth. We can then conclude saying that, believing the Ander’s picture of the Earth (the first picture of Earth from space) – as all the relevant pictures that we can contémplate of the natural world- involve a sacred trust between the photographer and the audience that, as an endangered species, is very threatened, but also very alive”. 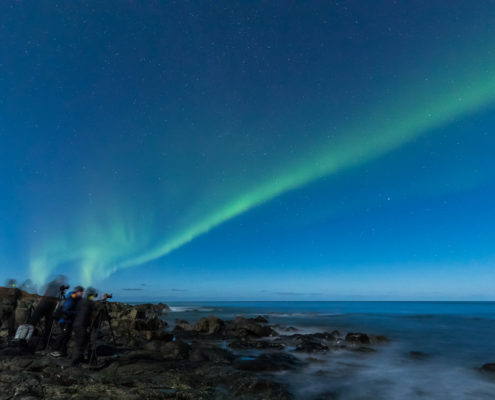 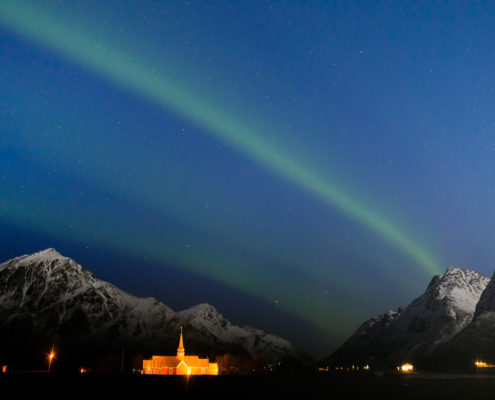 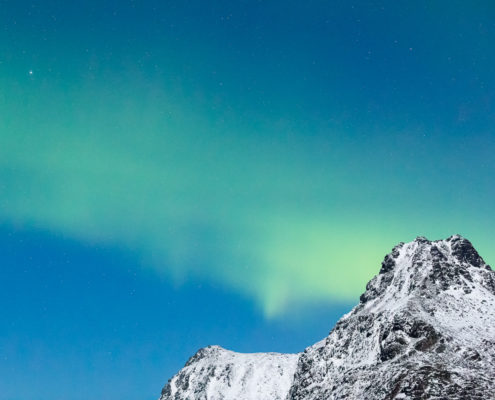 Want to join the discussion?
Feel free to contribute!

The Jurassic door
Scroll to top